There is also a SpacePhone that can be reached at: ''landline' +31 85 201 6320' Please call one of the above numbers when you are downstairs and require someone to open the door for you. 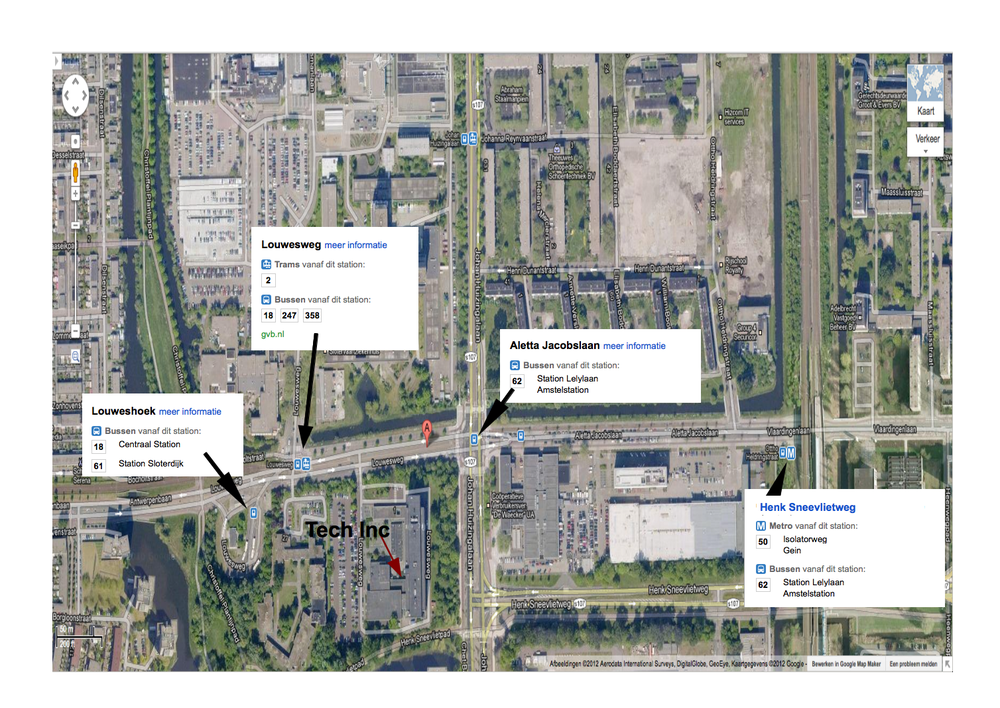 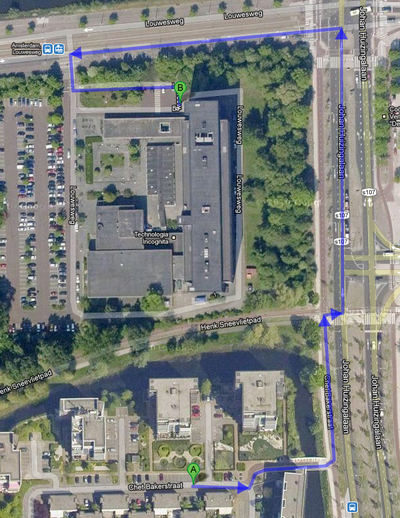 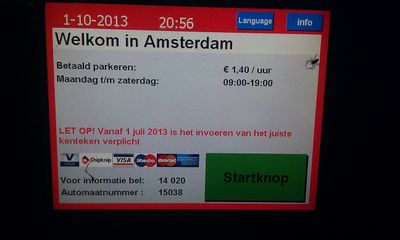 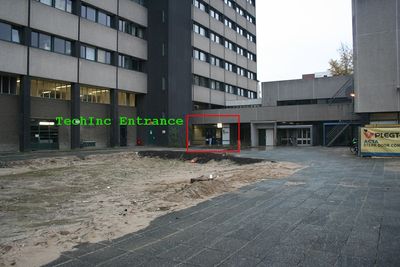 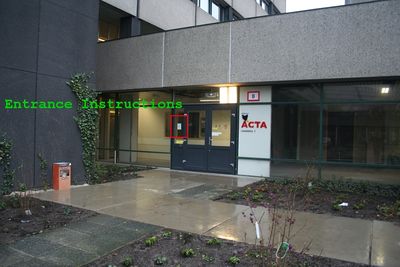