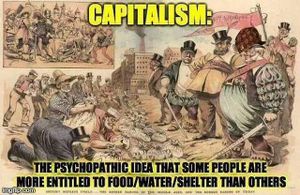 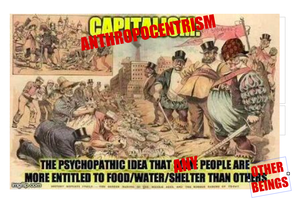 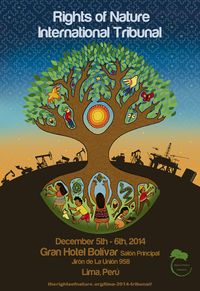 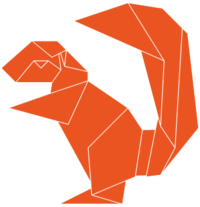 Other animals against Technology 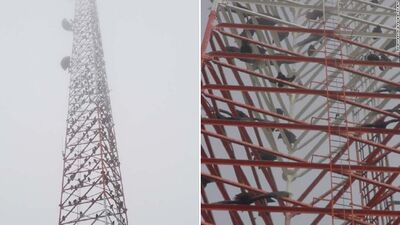 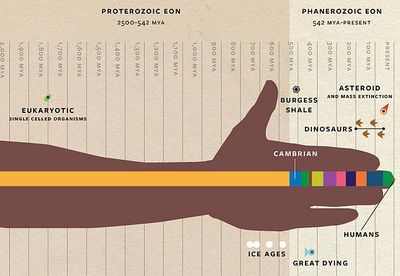 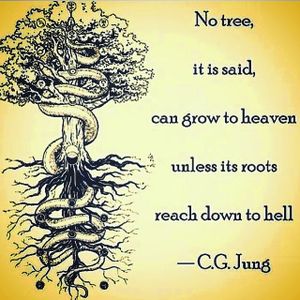 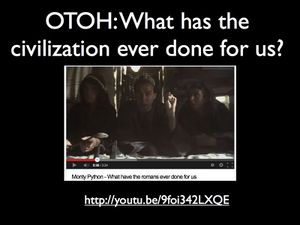 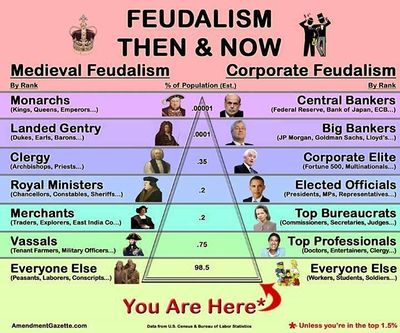 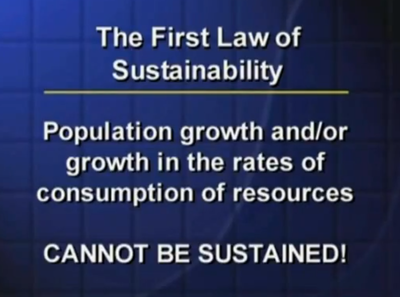 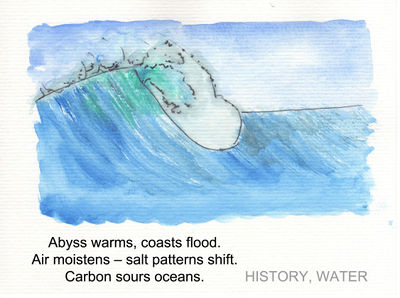 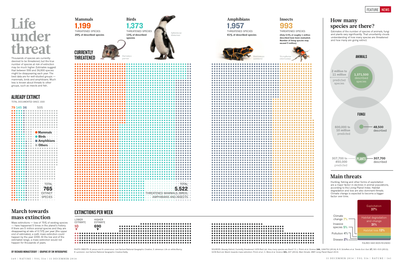 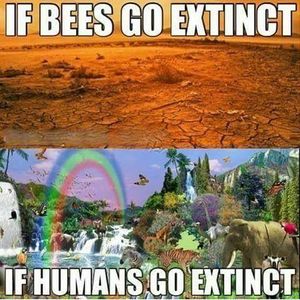 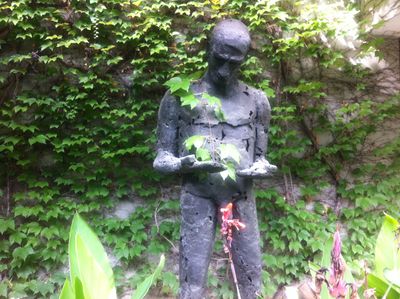 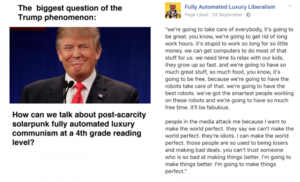 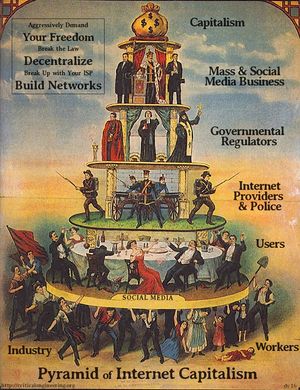 http://mobile.nytimes.com/blogs/opinionator/2015/10/15/a-feminism-where-leaning-in-means-leaning-on-others/ gendered, hierarchical division between “production” and “reproduction” is a defining structure of capitalist society and a deep source of the gender asymmetries hard-wired in it. There can be no “emancipation of women” so long as this structure remains intact. feminist ideas are being twisted to serve neoliberal, capitalist ends. 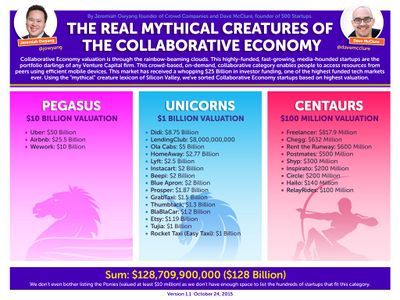 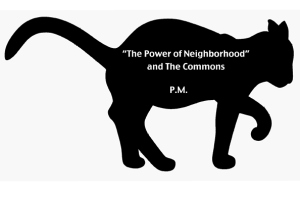 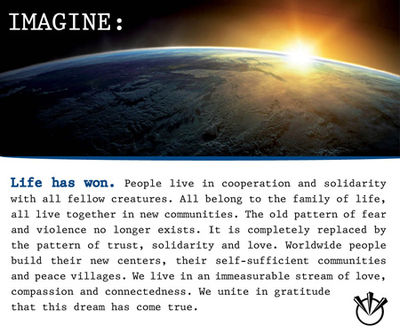 the hill, across the river on an old, disused ramshackle railwaybridge, in Wales (better beer!) 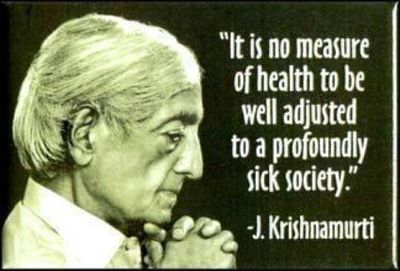 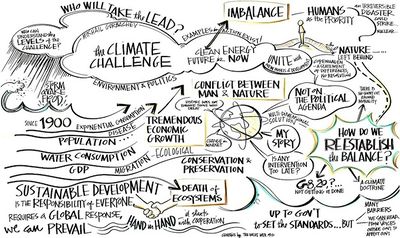 In the field of cultic studies, the rhythm of the double world is understood as a driver of disorganized attachment and trauma bonding. The cult member is actively confused by the oscillation between terror danger and care. The leader’s main impact is not to communicate content, but to forge an exploitative relationship through that confusion, which can only be resolved by staying, committing, and investing. Psychologist and cult survivor Alexandra Stein is the pioneer in the field of applying disorganized attachment theory to cultic bonds. Her thesis is that disorganized attachment, a condition first observed by child psychologists studying young children who develop erratic and high-stress responses to traumatizing caregivers, is the very model for cultic bonding, in which the group member feels contradictory impulses of terror and love that can only be resolved through devotion." 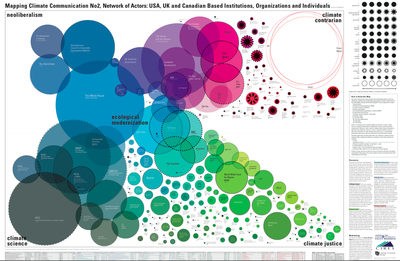 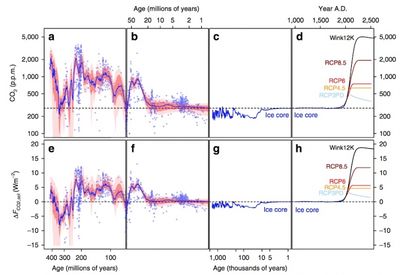