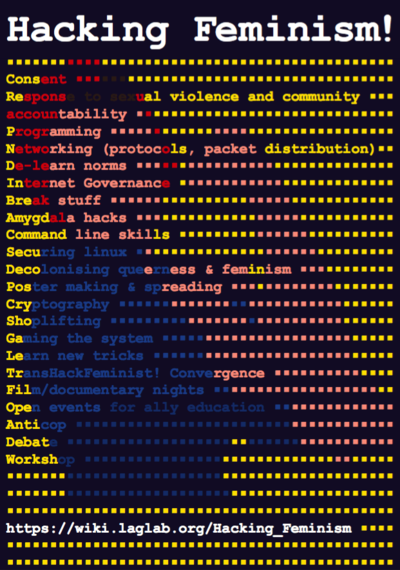 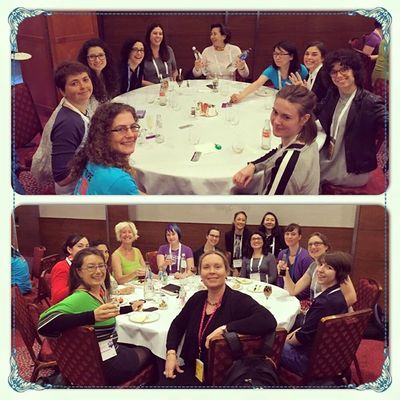 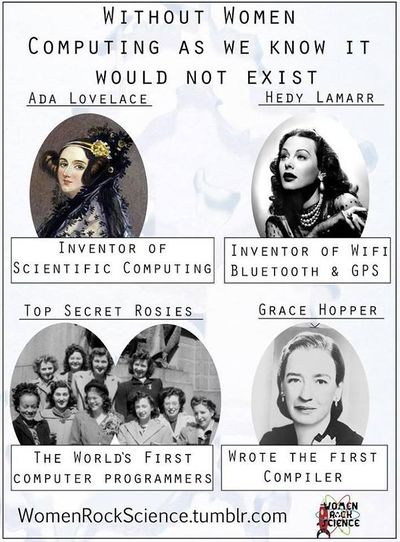 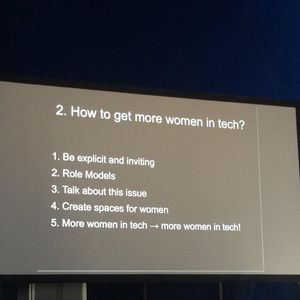 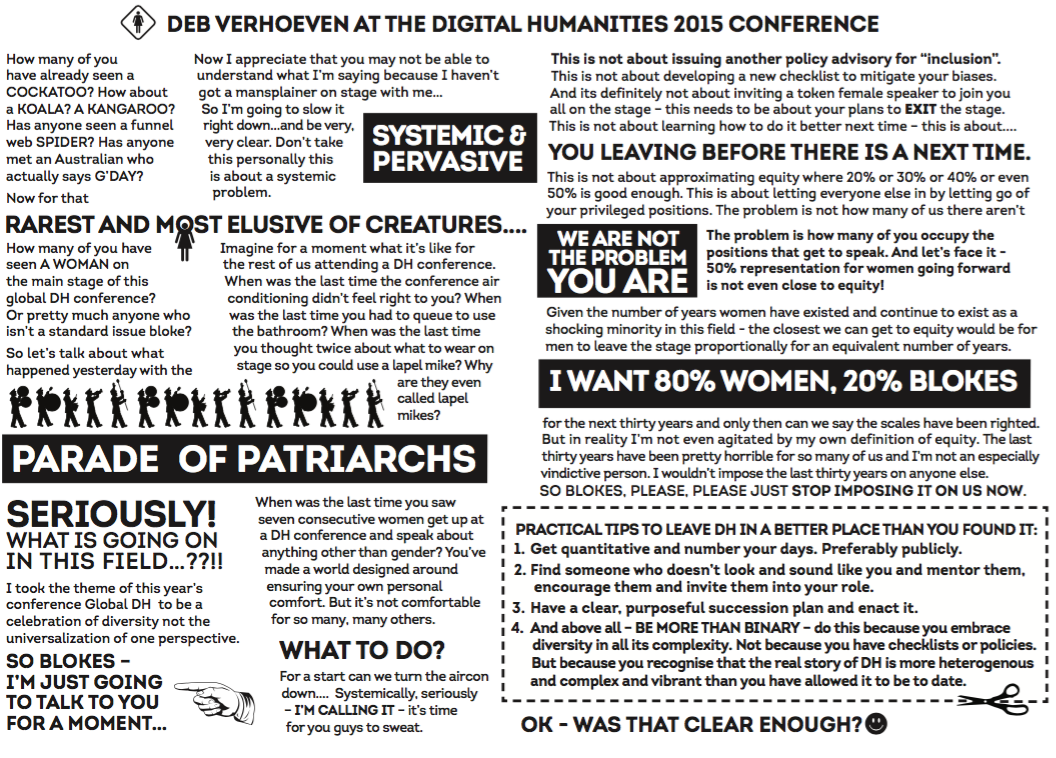 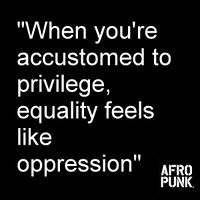 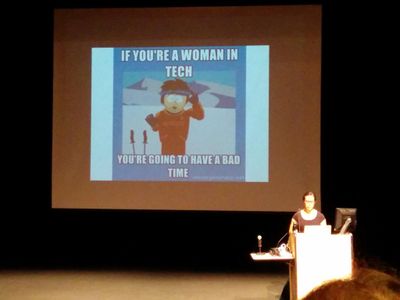 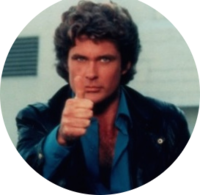 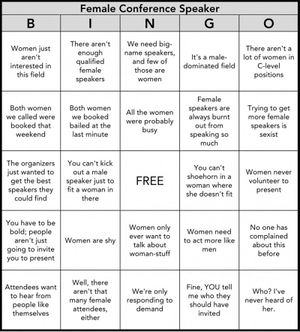 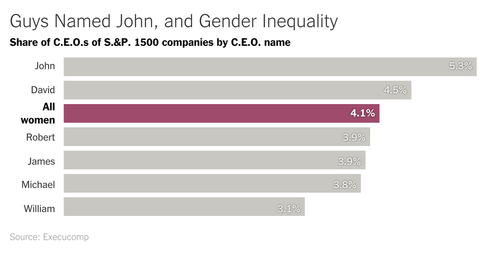 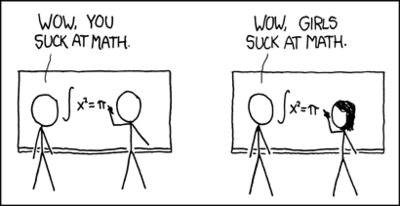 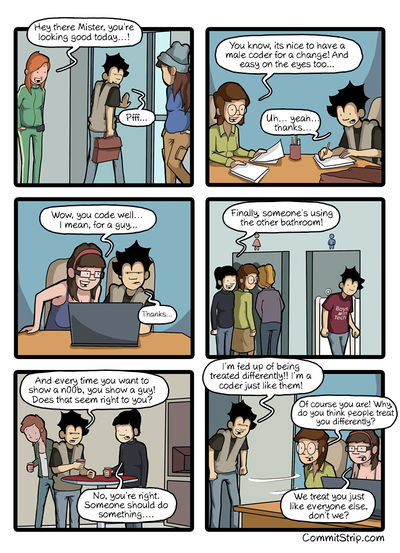 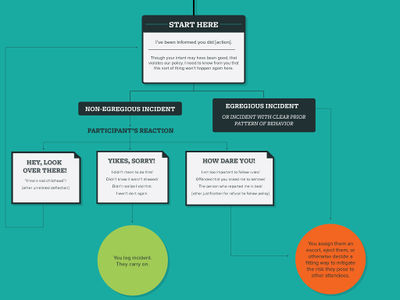 That's what I want - to hear you erupting." 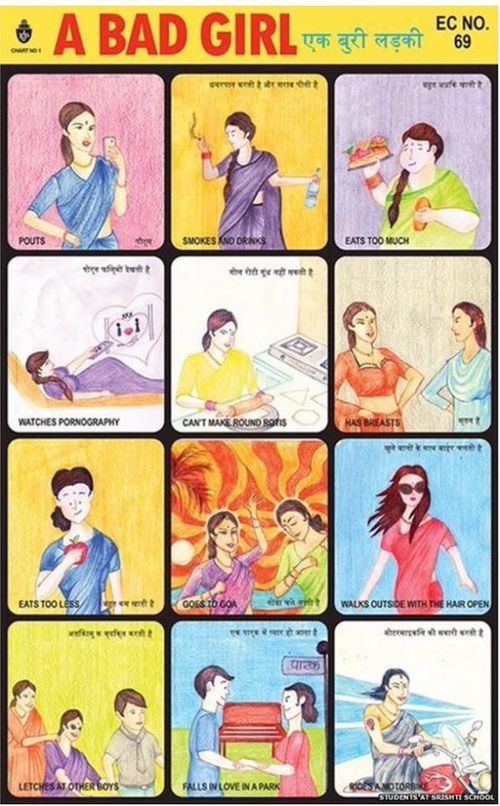 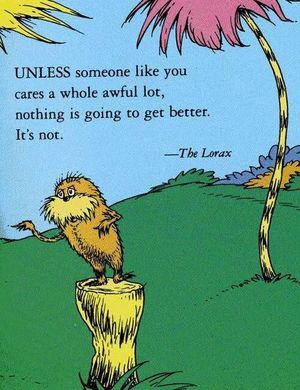