Project to LED'ify the space

the Led-wall is currently housed in a surround that makes it look more like a proper fire-place; made of MDF , created by User:milo user:justa user:einstein for use on the UrbanResort open day of 20130921.

It's been fited with a set of switches on the left hand side that operate the functions of the led-wall and/or a power-bar mounted inside the left-most column of the fireplace.

The power-bar is supplied so that you can turn on any lamps or other 'peripherals' belonging to the fireplace with one simple action.

When turning on the fireplace, please allow one minute for the RaspPI to boot. It loads the firmware from an SD card and is not 'insta-on'

it will automatically start doing the fire. to run the all the animations

The code uses the hardware SPI present on the the Raspberry Pi. 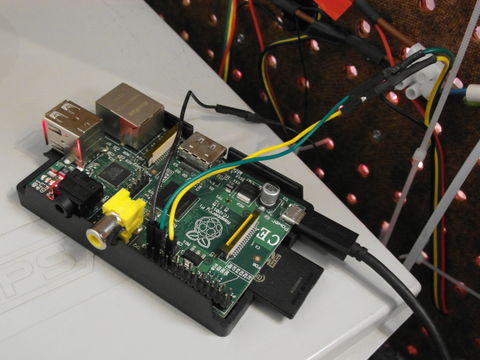 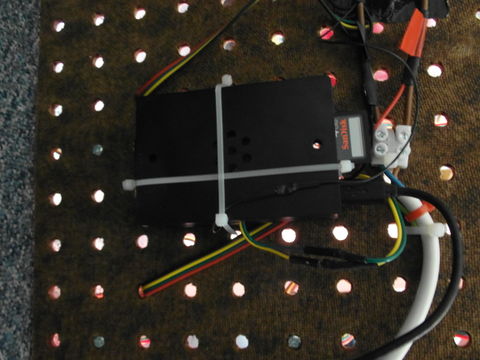 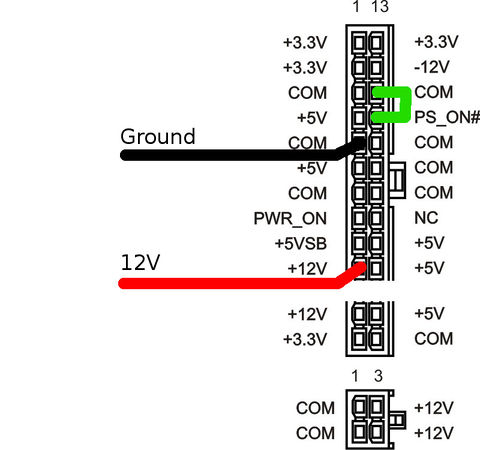 There I fixed it X-/ 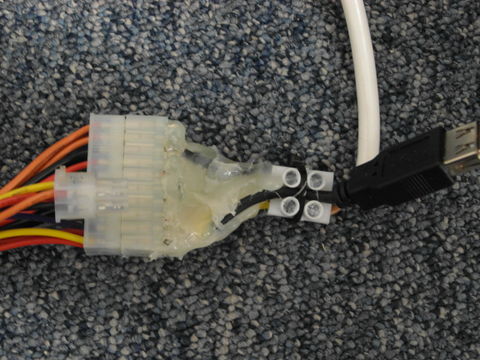 [https://github.com/techinc/lewd The current python based implementation called lewd] runs on the machine connected to the LED-Wall over a serial port.

The older javascript node.js version can communicate with the python implementation to push frames to the LED-Wall using TCP sockets.

See the file "ledwall.py" for an example on how to use all these different LedWall frontends. At the space, you should typically use RemoteLedScreen to interface with the (already running) server to the LEDWall.

To just play around with the code locally, look into the VirtualLedScreen code; you will need to install pygame to actually use the local UI.

The code uses the hardware SPI present on the the ATMega 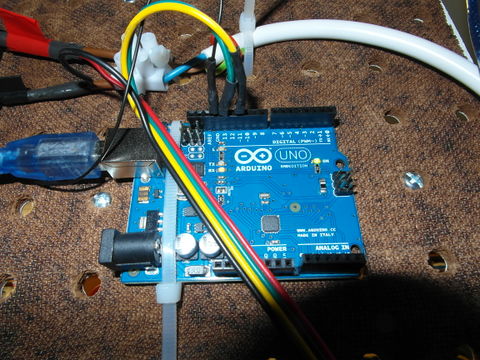