This was our temporary space at Vijzelstraat 68/72.

We are now located at the ACTA building at Louwesweg 1.

From Central Station you can take a 4,16,24 or 25 tram and get off at the Keizersgracht stop. The space is on the right, about 200metres down the road

Only public street parking is available

We are coordinating a Tempinc Opening Rota for the space.

On Sunday we fixed/connected a substantial amount of the lights:
We found out that basically all light fixtures DO have juice, they were turned off by either slightly turning a fluorescent tube to severe its contact, or one of the tubes was simply removed (in a serial configuration (dirty room)). So we now have light in the project room and the dirty room. I have also connected the entire 'kabelgoot' in the dirty room now.
Note that this means that we have NO light switch; the fluorescent lights stay on 24/7 for now until we have decided on a system, possibly remote controlled. I suggest the halogen lights be turned off by pulling the plugs when we lock up, both for high power consumption and the large amount of heat they produce (can be a fire hazard).

To control the lights I suggest instead of the relays I spoke of earlier, to deploy some of those wireless switch systems like they sell nowadays. I might have one spare at home (at least). The cost is not high, and it certainly beats running new cable. We then only need to insert such systems in front of some light fixtures by way of cutting the cable and putting a plug+socket in between.

Second, Justa and I spent some time trying to trace the cable of the 'rolluik' control box. It is hard due to height. We feel though, that with some more effort we should be able to move that control box to a more central location so Mediamatic does not have to access our space anymore. This is still a To-Do. Be warned: the control system is 230 V. We may be able to trace the cable because of it's slightly larger width. I will bring in a "schuifmaat" for that. Still, we may be forced to do measurements on the live cables to get it right. It may be an idea to inquire with MediaMatic if they would support a keyed control system outside. They may well object to that, but we have to ask. A system outside would be the easiest. (Not to install, but the easiest to operate.) 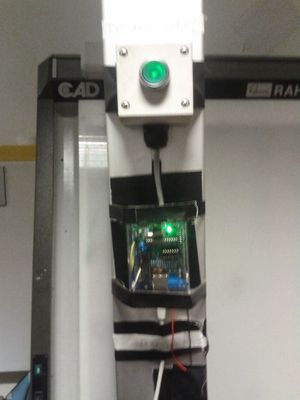 It is important not to leave food or trash in the space when leaving, as pre Rule 5

There are trashbins with separation for plastic, glass, batteries and paper in the space, please use them as intended.

Waste can be disposed of in the buildings industrial bins. See Waste Disposal for more information.

There are bins on kerkstraat and next to the albert heijn across the street for glass, plasic and paper.Additionally garbage on the street is collected on Tuesdays and Fridays, and it can be placed out at the street from 6pm. It will be collected the same evening. 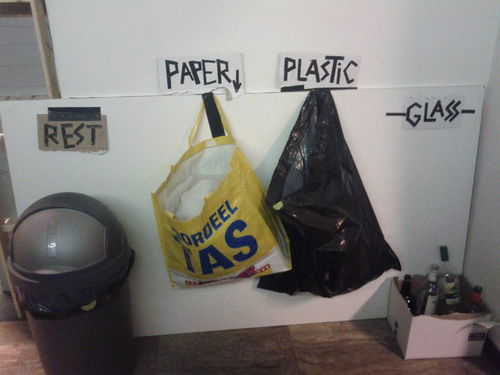 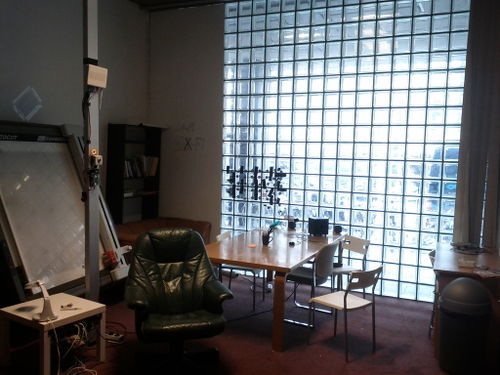 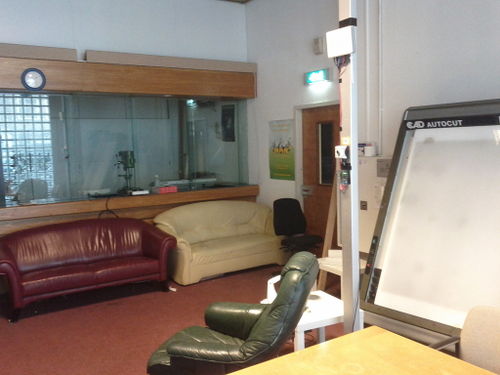 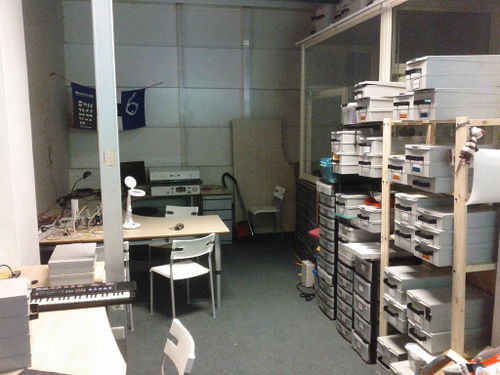 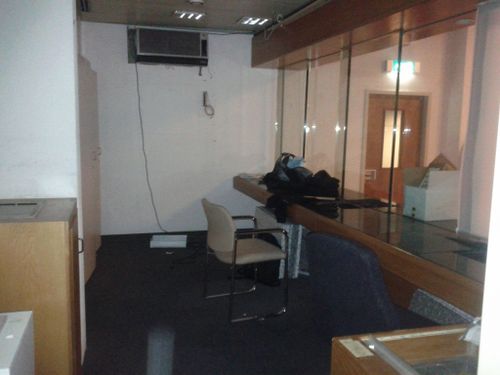