Doing all kinds of things...

Like the projects that I do and some info you dont get when you ask me... well... just ask me on a wednesday or on IRC when im there. The image above is trying to fix someones router thingy while we where in china with no tools. Getting a soldering iron at 10pm is easy, some wires aswell, just ask the right people :D

My main focus might apear Xbox, but actualy is gaming consoles in general and programming software for them. This includes tools for on the pc and network related stuff. I also build hardware stuff, but not as good (yet) as some others.

Now I see you have read all this, you might also be intrested in visiting my awefully outdated blog/website: [http://www.codeasm.com place of the unkown 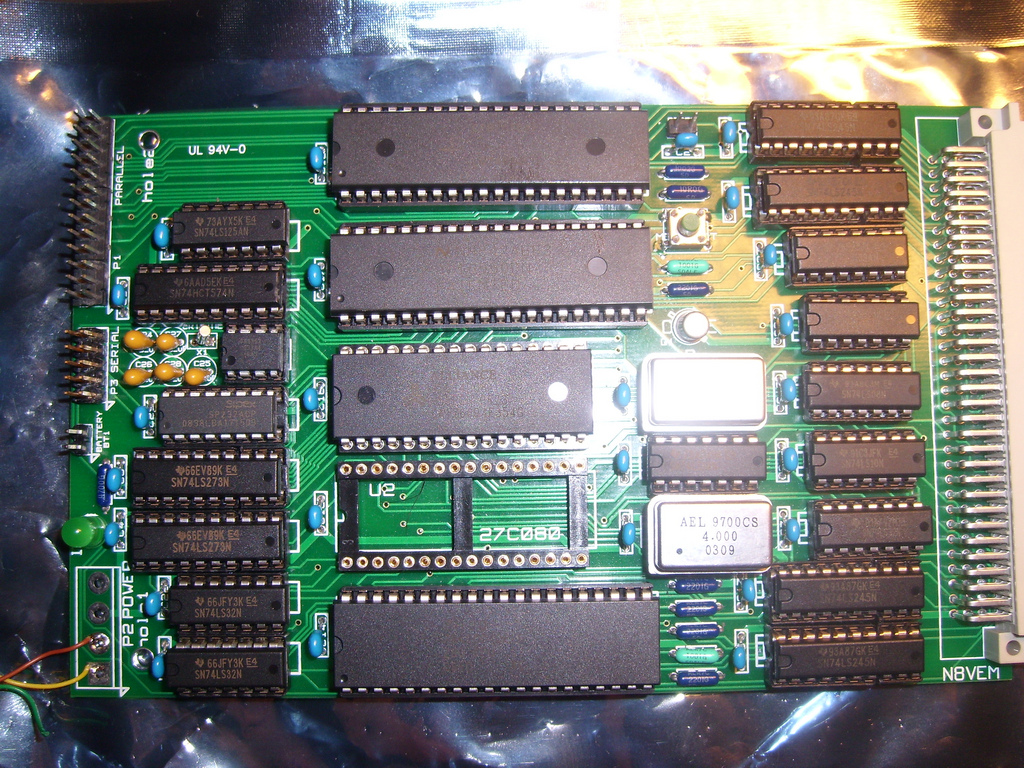 Builds I have thought about doing